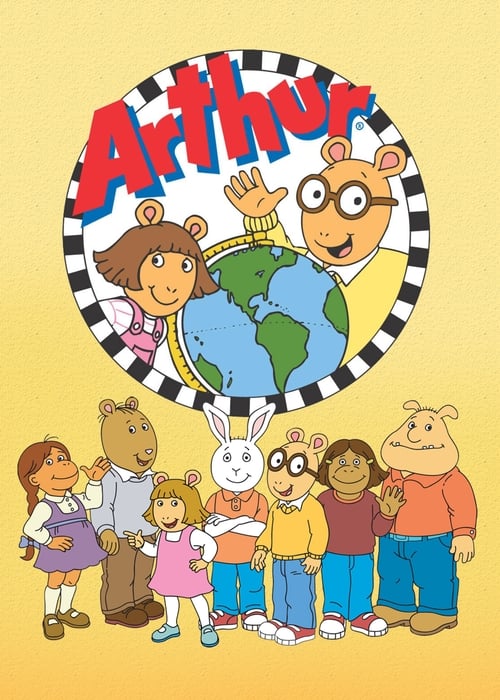 The children's animated series Arthur has an episode depicting a reenactment of the night the novel was created. Titled Fernkenstein's Monster, it was described as: "Inspired by Mary Shelley's Frankenstein, Fern tells a tale so scary that Arthur and the gang become afraid of her. Can Fern prove her skills as a writer and create a different story that's fun instead of frightening?"

created by [email protected] at over 2 years ago