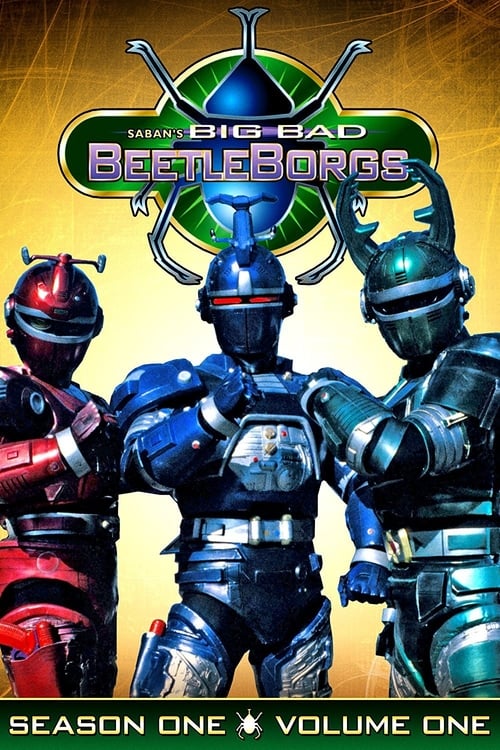 The 1996-98 Fox Kids series Big Bad Beetleborgs (later Beetleborgs Metallix) featured a "hulking stitched-up" character named Frankenbeans, "brought to life" by David Fletcher. The zany character owes a great debt to Herman Munster and Peter Boyle in Young Frankenstein. Strangely, the character is celebrated every year on the Thursday before the last Friday of October on a day called Frankenbeans Thursday.