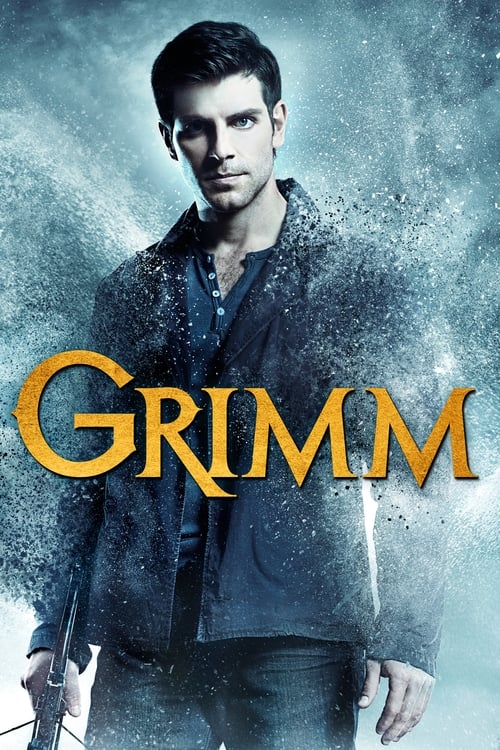 In episode The Son Also Rises

Episode "The Son Also Rises" features a group of scientists attempting to bring the son of one of their number back to life in a Frankenstein-esque experiment, but their work goes wrong when the reanimated body was created using the body parts taken from dead wesen, causing an extreme reaction that provokes the scientists to try and kill him, prompting the boy to go after them in revenge.