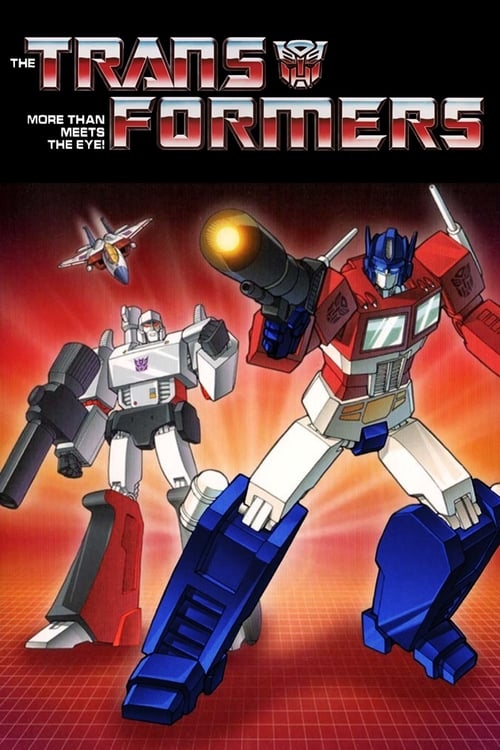 In the original Transformers episode "Autobot Spike", Sparkplug Witwicky creates an Autobot using mismatched robot parts that he names Autobot X, but the robot is a mindless monster and goes berserk. Later, Spike Witwicky is injured and his consciousness is transferred to the giant robot body. Spike makes several direct references to the invention as a "robot Frankenstein monster".